NOTE: this page is copied here because this is (sort of) electronics-related - the original page is here.

This is a short page about me figuring out how game-selection works in a specific Atari 2600 multi-game cartridge.

At times, I experience something resembling stress. This sometimes seems to help:

Last weekend, we visited a retro-gaming fair in Apeldoorn (NL), which was itself a very nice experience, with many people exhibiting and selling vintage console- and home-computer goodness.

My main reason for going there was to pick up an Atari 2600 / VCS system, because its architecture seems to be compatible with my brain - perhaps in a distant future, I want to experiment programming it.

I left with 2 such systems, and 4 game-cartridges:

The latter had me puzzled for a while, wondering how to select from these wonderful games. It turned out that selection is done by turning the console off, then on again. How original. How weird. 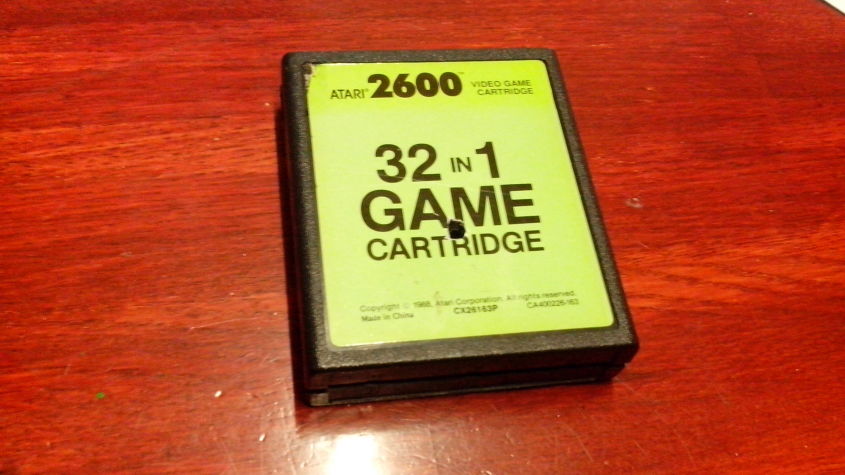 (note the punctured decal, necessary to unscrew front from back)

Impression after opening the enclosure: 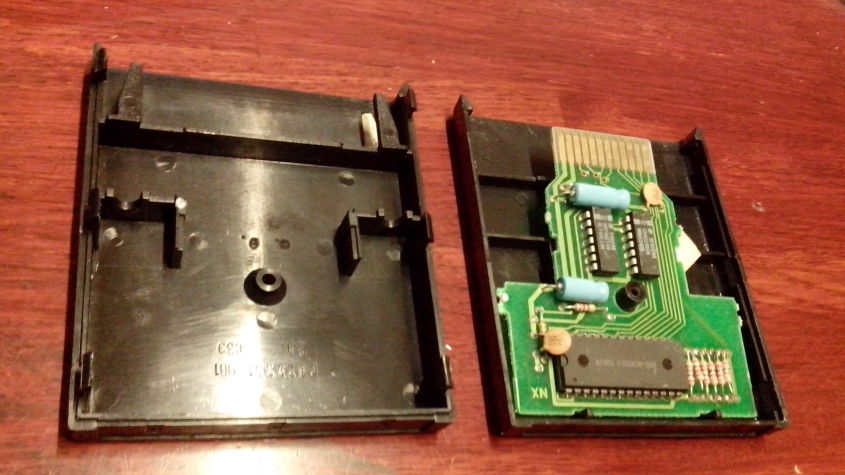 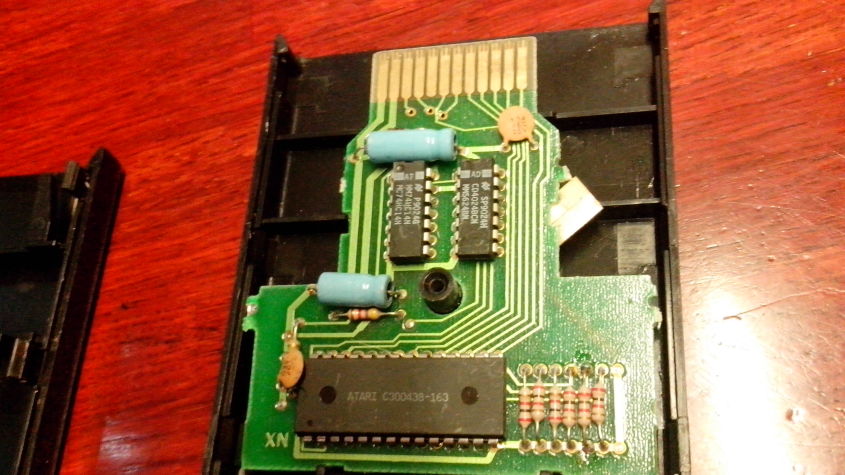 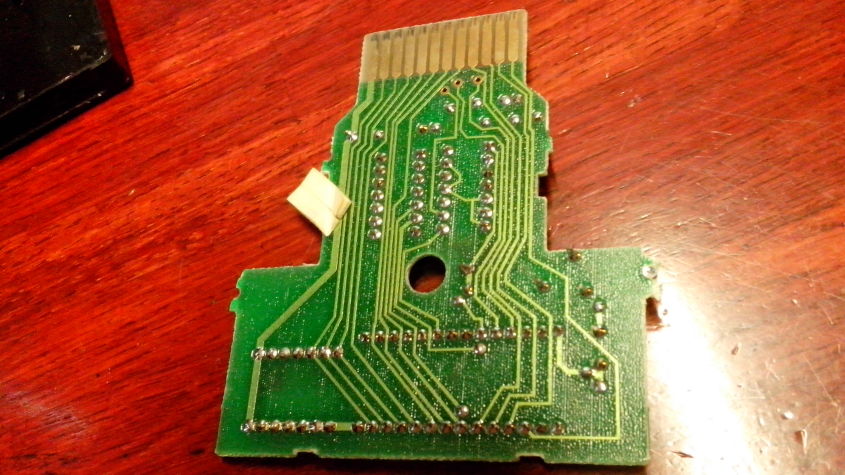 For future reference and because this took just too long to Google, here's the pinout and orientation of the 2600's cartridge-slot: 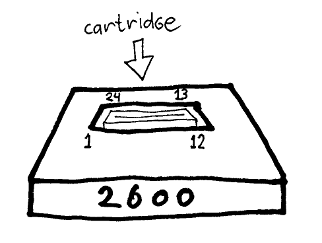 (For reference, see an Atari 2600 Jr schematic or circuitry of a typical 4 kb cartridge, in this case Midnight Magic.)

As can be seen, there are 3 ICs on the PCB and a few smaller parts. The ICs are: 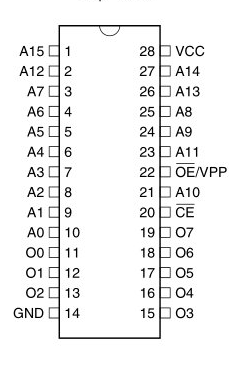 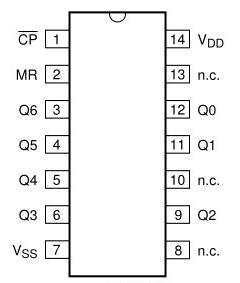 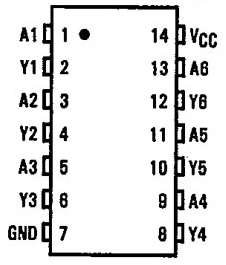 (I couldn't read the markings on the electrolytic, and was too lazy to desolder it.)

The diode is to prevent the buffer-cap to interfere with the counter's clock-input - see below.

Basically, the 4024 (counter) has a high-active reset-input (tied permanently to ground), and a clock-input. Each falling edge on this input causes the counter to increment.

The clock-input follows Vcc, using a RC-circuit and 2 inverters for filtering. Thus, each time Vcc falls off (i.e. if the 2600 is powered off), the counter increments. The buffer-cap that feeds the cartridge-logic can bridge the time the 2600 is unpowered during each such deliberate powercycle:

There are 32 games of 2 kb each located head to tail in the ROM-data.

Some of the 7414's inverters are unused, and have their input tied to ground. One inverter however, sits in between the 2600's chip-select ("CS") output, and the ROM's chip-enable ("CE") input: 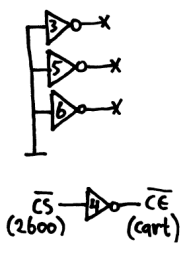 (instead of "cart", "ROM" would have been more clear, but I'm too lazy to redraw/rescan this pic :-)

Thus, addressing a cartridge ROM would drive the CPU's A12 line, and thus CS, high.

Through the aforementioned inverter, this would drive the ROM's CE low - thus active - and everything would Just Work: the ROM would be selected.

Opening up another cartridge (Space Invaders), only revealed a ROM and literally nothing else. Therefore, either this ROM had an active-high chip-enable, or I don't understand how this can ever work.

Inside the 32-in-1 cartridge, ROM data-lines are pulled down to ground using 2k resistors. But... only D0 to D5.

I read somewhere that due to bugs in software - essentially reading back old values on data-lines - might cause some games to work from ROM, but not when burned to EPROM, due to electrical differences.

Is the ROM used in this cartridge susceptible to such bugs, and did any of the included games contain such bugs, and were the 6 (!) pull-downs placed to fix these?